On Standing at the Advice Crossroads 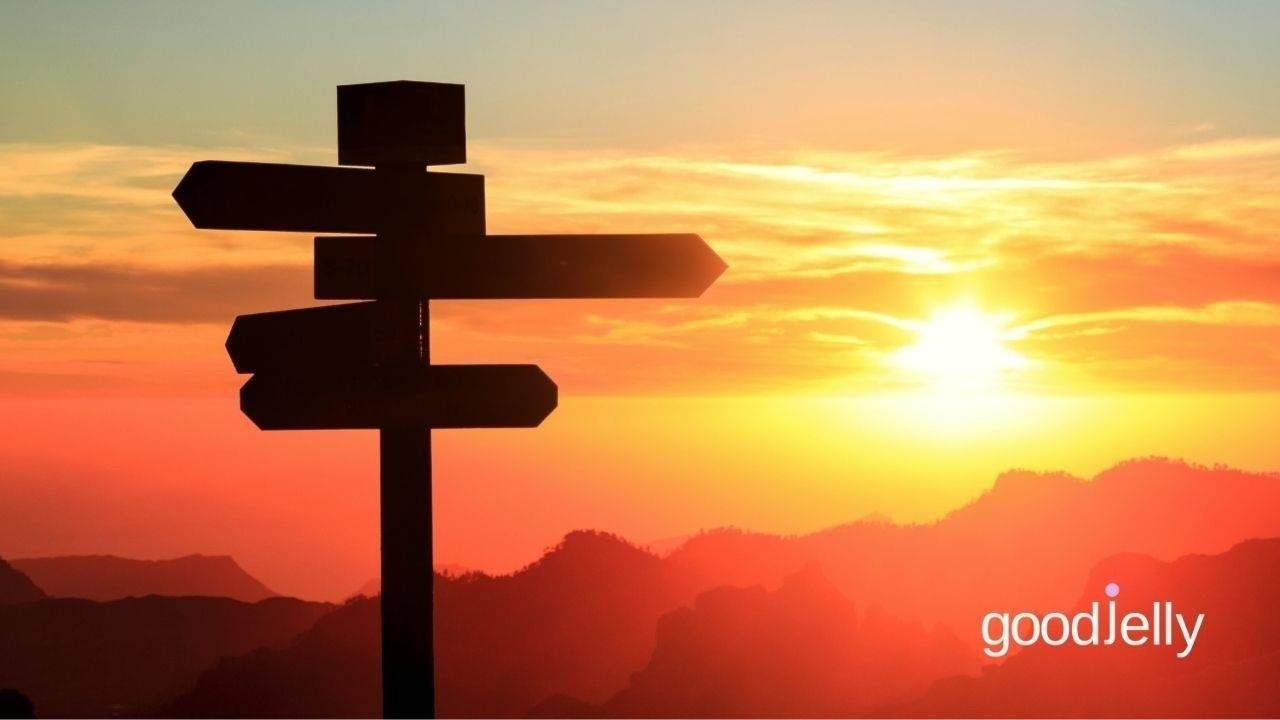 In last week's post, I mentioned a time at a writing conference where I asked a pointless, fawning question that I imagine led to an internal eye roll by the editor to whom the question was directed.  As soon as I stepped away from the conversation I was like, “Why did I do that?” It was as if all my business savvy, earned during twenty years in the corporate world, had deserted me for parts unknown.

All I can tell you is that it was my first writing conference ever. I was excited and nervous and so achingly hopeful. Not the most grounding emotional state to navigate a writing conference where there are usually, if not always, huge vulnerability and power dynamics in play.

Case in point,  the only reason I went up to that editor was because an agent who had expressed interest in my work during the conference strongly suggested that I go talk to said editor and even told me what to ask. That weird, ingratiating, sycophantic question. And I did it.

My hopefulness (and discombobulation) about the possibility of getting an offer of representation took over. I gave away my power to her suggestion. I failed to pause and assess the advice, to my detriment. Luckily the consequences in that situation were no greater than embarrassment on my part.

But as each of us progress on our writerly adventures, it’s likely that we will receive advice that could have more dire implications. Advice that could create artistic, professional, and even legal or ethical consequences and blowback. So it’s important to have a process to assess the career and business advice you get. To decide not only is it the right advice but if it’s the right advice for you.

Following are four key variables I now use to weigh and evaluate career and business advice I receive: Connection, Charge, Risk, and Self-Respect.

The question: How well do I know the person giving me advice?

In the case of my conference snafu, had I stopped to assess the agent’s advice, even with just this first question, I would have been down five points since I had just met her that day.

The question: Is the advice being delivered to me in a charged or neutral manner?

Charged means emotionally amped. Examples include raised voice, leaning forward, intensity in tone and/or cadence in a spoken conversation; all caps in a written conversation; and cussing in either. Another key indicator of charged advice is the effect it has on you as the receiver. If it is twirling you up emotionally beyond what you were before you received the advice, then the advice likely carries charge.

Neutrally-delivered advice, in comparison, centers you. It helps you come back to yourself so that you can better land upon the best course of action for you.

If the advice is delivered in a neutral, grounded manner, plus 1 point. If you are feeling charge in or from the advice, subtract 75 points. No messing around on that one. Neutral, calm delivery is a baseline requirement for effective advice, so no huge points for having it. But charged advice is a major alert signal. In that case, slow things down, diffuse the charge, and then decide if the advice is worth taking.

In my scenario, the agent’s advice agitated my already overexcited, hopeful state. There wasn’t anything nefarious in her suggestion, but knowing myself, I am much savvier at writing conferences these days. I know to keep myself seriously even-keel so that I am better able to track both big and subtle impacts on my state when it comes to suggestions and advice that I may receive.

The question: What is the worst-case scenario? Can I weather it?

If you decide you and the advice giver have equal ability to weather the worst outcome, plus 1 point for the advice. If not, subtract at least 25 points and more if the worst case scenario is dire.

In my conference example, as a conference attendee I had much less power than the agent would have had in a conversation with the editor. Had I stopped to think about that, I would not have asked the question. Nor likely went up to the editor in the first place, as my impetus to talk to her wasn’t natural or organic in any way. It wasn’t even technically mine.

Writing is art. Writing is commerce. Actions have consequences. And with each decision we make on our writerly adventure we solidify not only who we are as artists and business people, but also who we are as human beings.

My view is that most people are just people. Not inherently bad, or evil, basically doing the best they can with the knowledge and skills that they have at any given time. And that means if you are centered, and the advice feels off, ick, or that you won’t like the person it invites you to be, then don’t take the advice.

Standing at the Advice Crossroads

You likely noticed I didn’t assign points for the Self-Respect factor. I can’t. The ick factor is a hard pass for me. If I can see it. Which is sometimes difficult. Our ick factor vision can be clouded if we know the person, and/or are charged up, and/or are in denial about the risk. Which is why assessing advice on Connection, Charge, and Risk all come before the Self-Respect variable. To help us slow down so we can more clearly experience how the advice feels inside us before taking action.

Every time we consider advice we receive on our writerly adventure we stand at a crossroads. If we take the advice, the action that follows and all the consequences are ours to own. My hope for all of us is that more often than not we act on advice that supports our becoming both the writers, and the human beings, we want to be. And if we find ourselves on a path doing otherwise that we reverse fast and get back on track. Onward!