On Making the Air Space 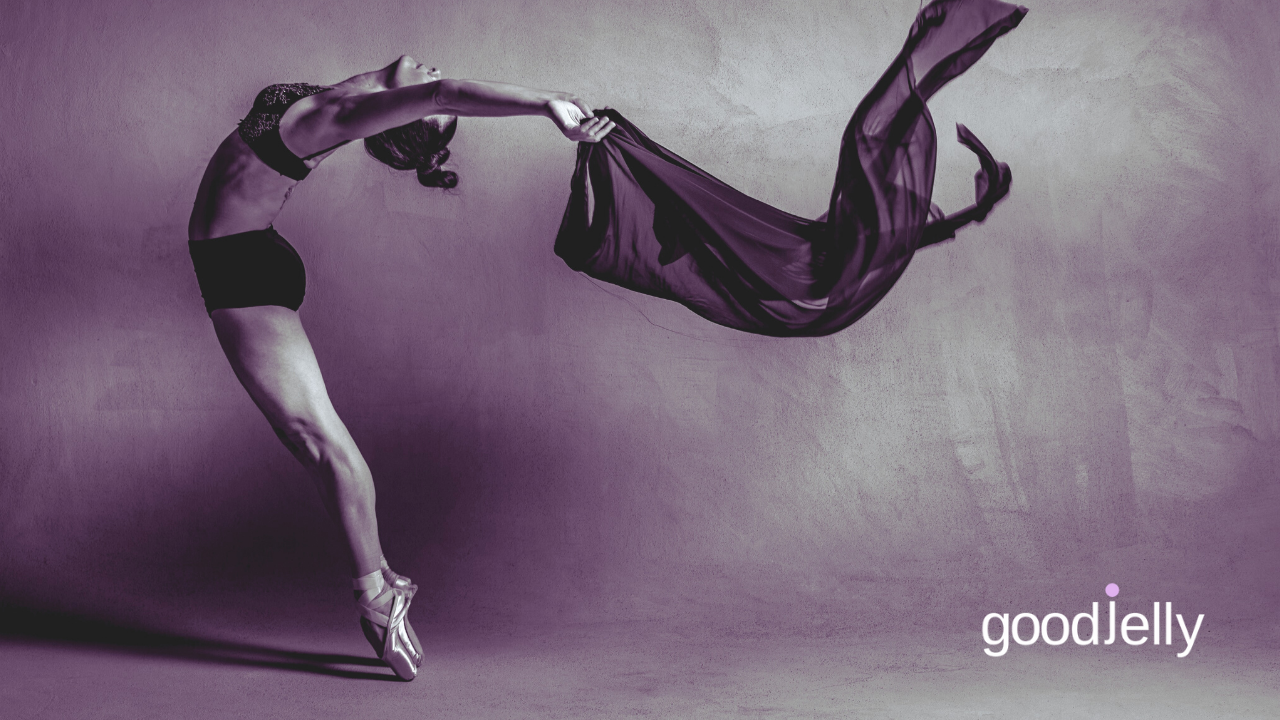 When I was in grade school, I was a member of the Saint Louis Civic Ballet. Stanley Herbert was the company's maestro. I learned so much from Mr. Herbert about discipline, technique, and art. He was also quite a character. A vivid memory is of him sitting in his regular spot on a stool at the front of the class, occasionally banging his cane on the rust colored floor, sometimes to mark the beat, other times to punctuate a correction, and sometimes to amplify his frustration . . . .

Once during barre work in our pre-rehearsal technique class, Mr. Herbert was not pleased with us. This was not an unusual condition for him. He pushed off his stool, straightening slowly, his weight on his cane.

We continued to plié or tendu or whatever it was we were doing. The music, courtesy of piano accompaniment, ended and we all held our finishing pose. Feet in fifth position, free arm en bas.

For the arm, which will become important shortly, visualize making a C shape with your arm, your shoulder forming the upper part of the C, your palm (facing toward your thigh) forming the lower end of the C. Now, back to that moment . . .

Our ribs expanded and contracted. Sweat rolled down our faces and between our shoulder blades. (Saint Louis summer humidity, no air conditioning.) No one dared reach up to wipe a brow, or (perish the thought!) relax against the barre.

No, our chins remained lifted, our gazes up and off to the distance, and I am certain each one of us was hoping that we were not the reason that the maestro had abandoned his perch.

Mr. Herbert went to the dancer closest to him. (Not me. Phew!) His cane lifted into the space between her body and her free arm, right up to her armpit.

Her arm, which had been a stiff, rather anemic C, rounded out into a beautiful, buoyant curve. Like a balloon filling with air.

“Yes!” he said. Then he eyed all of us. “When you dance, you must make the air space. Everywhere. Make”—he banged his cane—“the air space!”

A Dictum Dances Beyond the Dance

Mr. Herbert’s directive stayed with me. First as a dance mantra but, over time, as a life lesson. It became one of my tools to break out of the trance of tension, no matter the context.

When we create more spaciousness in a situation (and our relationship to it), we have more options, more freedom, more buoyant space in which to move. It’s an especially useful tool on the writing adventure. When you feel constricted, or tense, and/or stressed around some aspect of the writing adventure, ask yourself: How can I make the air space in this situation?

Want to see how it works? Here are two different real world situational pickles that you might find yourself in on the writerly adventure. . . .

To make more air space (and release the green-eyed monster), you could:

What do you think? Aren’t you kind of hoping for some writerly envy, just so you can try some of these options out?

Note: Fun and playfulness are awesome for making the air space.

Situation #2: You are completely stuck on how to resolve a plot problem.

And there you go. A mini-smorgasbord of options for you to make the air space when you have the plotting blues. Yay!

The memory of that dancer’s arm being joggled from stiff flatness to graceful buoyancy by Mr. Herbert’s cane is imprinted on my mind. A visual representation of make the air space.

So much of the writing adventure seems designed to test our equilibrium, from figuring out how to write, to the critique process, to the querying, the waiting, the revising, the rejecting . . . oh, the challenges just flow from my fingertips. But perhaps that is one of the gifts of the writing adventure. The endless invitations it offers us to practice staying in flow, i.e., to get better at making the air space for ourselves. 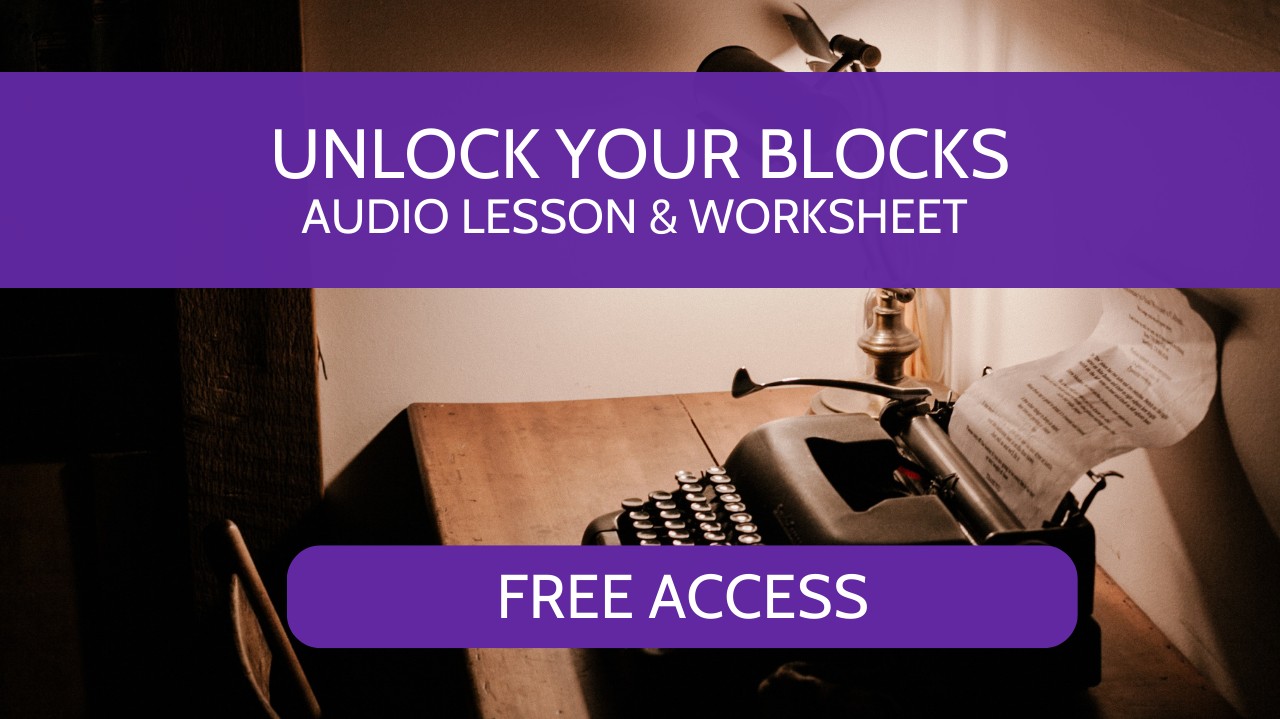 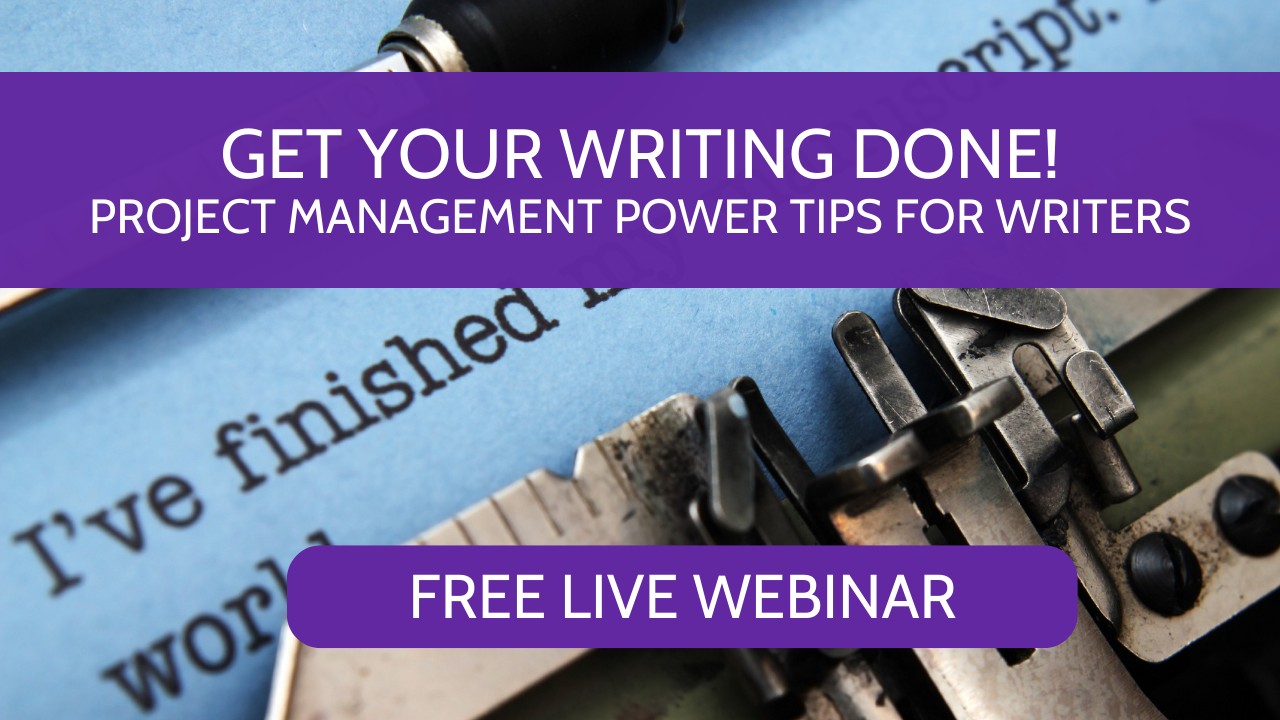