On the Beauty of Clarity 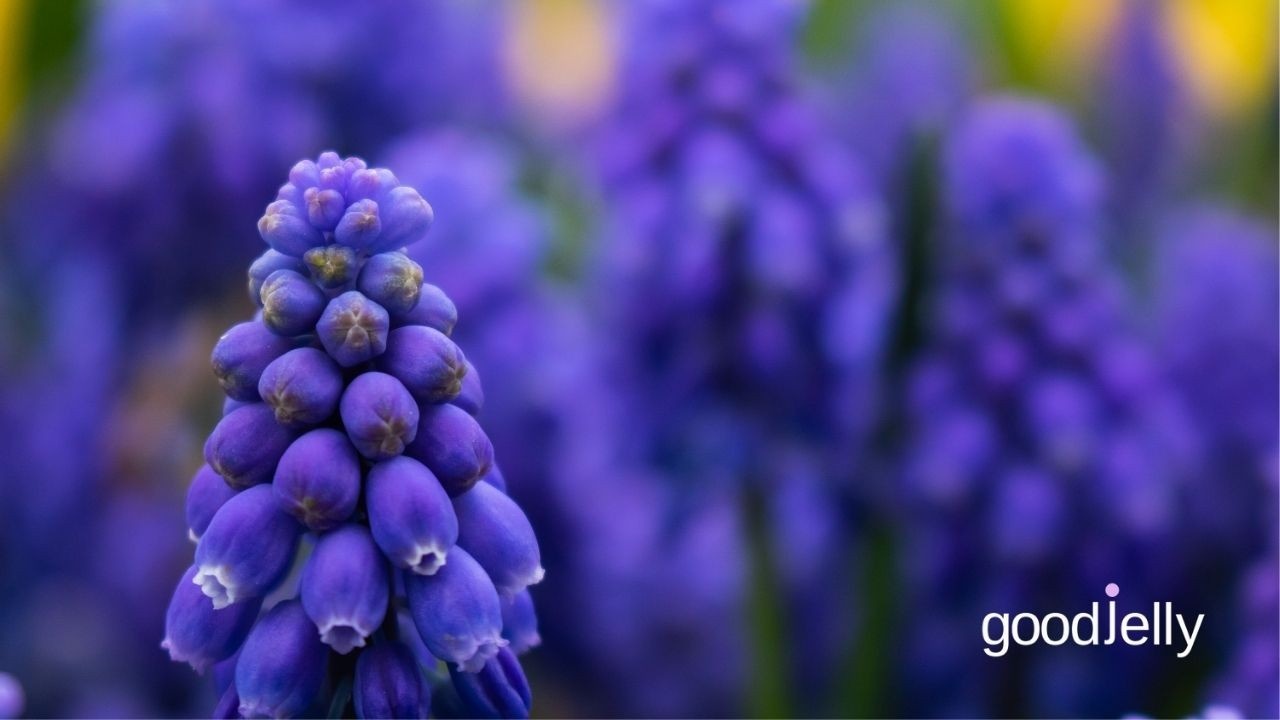 I should be devastated. After a discussion with my first readers, it became clear that the revision I had been working on for ten months did not work.

I am not devastated. I am relieved. Clarity is a beautiful thing. No matter how difficult the truth.

Once you have clarity, you can deal with what is, instead of exerting tons of energy trying to figure out the problem. With clarity, you know where you are. That is half the battle of getting to where you want to be. (There’s a reason Google Maps asks for ending location and starting location.) Clarity also creates space for kinder, more grounded, and more accurate assessments of a situation.

It is that last quality of clarity that created this sense of relief inside me. Yes, I spent nearly a year on a revision and it did not work. But parts of it did work and worked beautifully. I have some new, very effective scenes. I would have never gotten to those scenes had I tiptoed half-heartedly into the revision. I had to break the coconut. To go bold and see the revision through to the confusing, frustrating, doubt-inducing end.

In retrospect, my angst about the revision was telling. But that vague angst was wrestling with the hard reality that parts of the story had gotten stronger. I needed the help of readers to bring the truth of the situation into focus. Readers who were familiar with what the novel had been before the revision.

Wildly, in less than a day, I had the two versions of the novel scaffolded together, re-integrating key scenes that I had cut as part of the revision experiment, while keeping all the bits that were improved. I even patched over the worst of the seams. I have slowed down again for fine-tuning and clean-up, but even that is not messing with my parade. Cue the drumline!

Confusion sucks. Can’t sugarcoat that. Especially when it goes on for months. Yet, it is part of the writing process. Sometimes you can find your own way through. Sometimes you need help from friends. And most often, the confusion will last longer than you wish. But the longer it lasts, the sweeter clarity is when it comes. This I know for sure.