On Summer Camp, Dance, and Resisting the Rocks 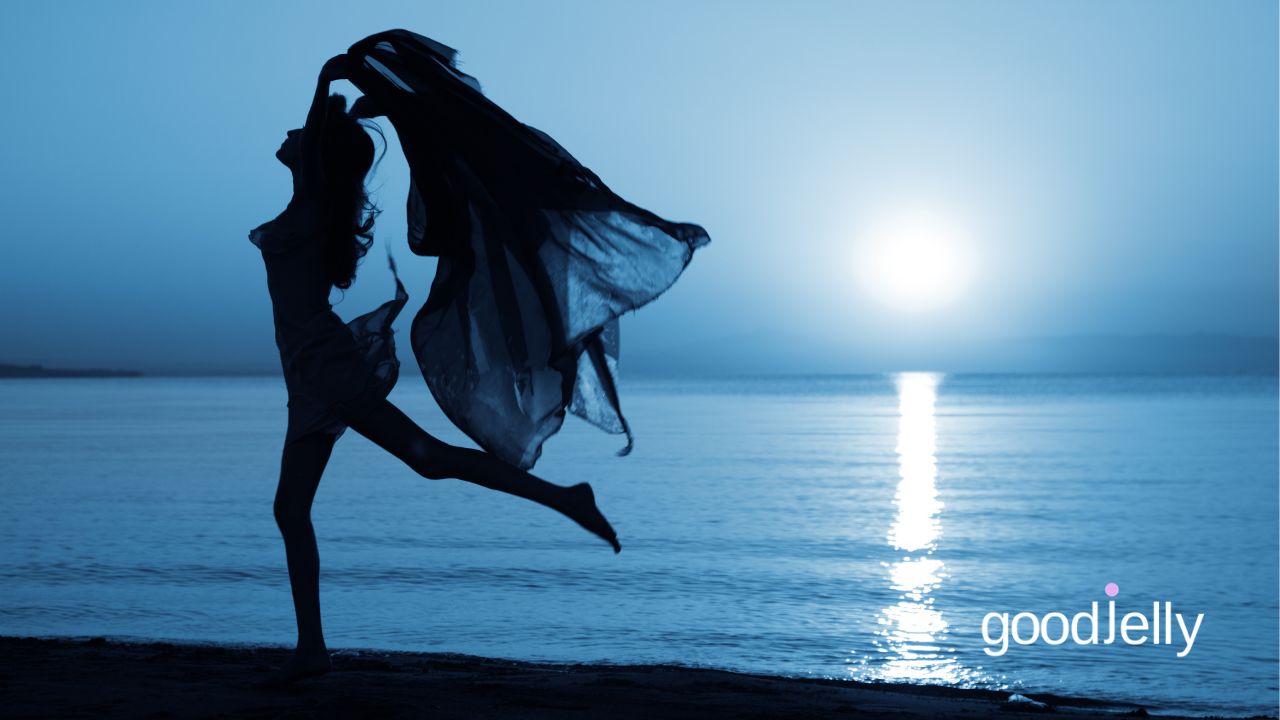 Two summers in college, I worked at a summer camp for girls in Grand Isle, Vermont. New campers arrived every two weeks. When they got down to the dance cabin, the campers were surprised that I expected them to dance. Evidently, the previous dance counselor let them pick up rocks along the beach during dance class.

Which meant there I was, a college student with a vision that these girls would be putting on a recital in two weeks, each age group doing one dance number. And on the opposing side? The campers, ranging from age six to sixteen, who had the vision that they were going to hang out on the beach of Lake Champlain during their time slot with me.

It wasn’t pretty, nor fancy—pretty much your standard battle-o’-wills. Yet, it never occurred to me that I could lose the battle. I had been hired to be the dance counselor for goodness sake, so dancing was going to happen.

Until about halfway through the session . . . when, like magic, the dynamic changed.

Suddenly, each group knew enough of their dance that they could hold the vision on their own and excitement took over. Now, they could see themselves on the tennis court on recital day, performing their routine for the rest of the camp. They could feel the thrill of it, hear the applause, own the dance. They were hooked.

Though that summer camp battle played out in an external dynamic, each of us writers has that same dynamic going on inside of us. On one side, a part committed to the vision of the story, the book, the writing career we want, i.e., the dance. On the other side, the camper part who would rather go out to the beach and pick rocks instead of slogging through the steps of the routine that will get the book written (5,6,7,8, butt in chair, fingers to keys, write, and write, and-a-write . . . REPEAT!).

The question is, will our camp counselor self have the fortitude to hold the vision for all our other selves until they catch the magic of what we are creating? Or, to stay with the metaphor of this post, when the going gets tough (and it will get tough), are we going to keep dancing or are we going to pick up rocks?