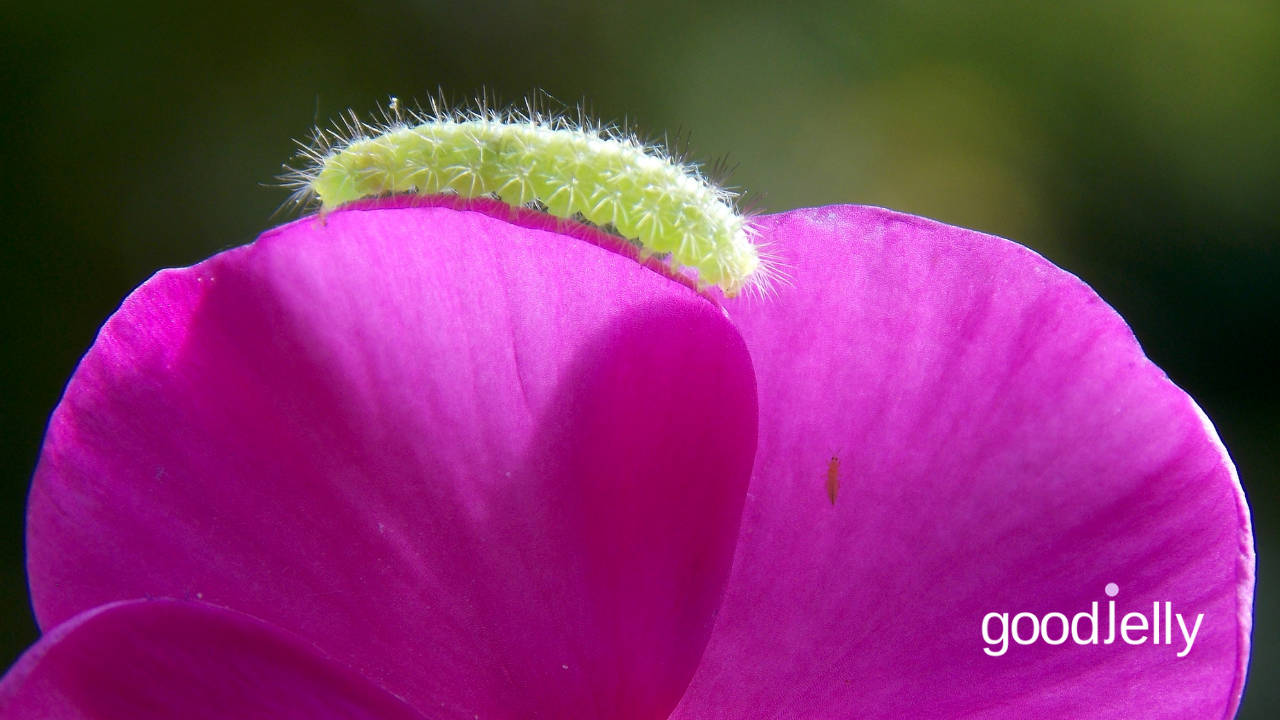 Situation #1
A new dad brings his baby to a dad’s group. When it’s his turn to speak, he turns his baby so everyone can see the child’s face and says, “Here's my sh*tty baby.”

Reaction of the other group members: Horrified.

Situation #2
A world champion agility dog trainer posts a photo of her new puppy with the caption, “Here's my sh*tty puppy.”

Reaction of her followers: Confusion and concern.

Situation #3
A writer brings her first draft to her writing group and says, “Here's my sh*tty first draft.”

Reaction of the other writers: Nodding, commiserating, and much sharing about how their first drafts are sh*tty, too.

What is wrong with this picture?

As far as I know, the sh*tty first drafts concept hit the collective consciousness of writers with Anne Lamott’s seminal Bird by Bird, published in 1994. I get it; it’s catchy. Potent. Freeing even for those of us with perfectionist tendencies. Lamott presents the idea as an antidote to “the fantasy of the uninitiated”—the false belief that professional writers pop out finished, ready-for-publication prose on the first go.

That is a useful fantasy to burst, but Lamott’s premise (that all first drafts are sh*tty) unfortunately maintains the validity of comparing a first draft to a final draft. That’s where the problem is.

There is also gold in a first draft. Even Lamott gets at this in her sh*tty first draft discussion: There may be something on the very last line of the very last paragraph . . . that is . . . beautiful or wild . . .

One of my writing mentors, Patricia Lee Gauch, is fierce about first drafts. Protect them, she says over and over. She wants a writer’s focus to be on finding and keeping the wild, beautiful nuggets that are part of our first drafts. Nuggets I fear some writers miss if they are convinced their first draft is a pile of sh*t.

Writing is a process. To compare the beginning state with the end state is not useful. How many people on this planet say they want to write a book and never get that first draft done? Yet, when we do, we’re supposed to hang our heads and talk about how sh*tty it is?

A published book is a butterfly. It started as a first draft and was cocooned in the revision process again and again until it emerged as a butterfly.

So my invitation today? Stop saying that your first draft is sh*tty. If you want to acknowledge its beginning state, call it a caterpillar. It’s not as catchy, but it does spare you from disparaging an amazing accomplishment and dissing the wild beauty that does exist in your awesome caterpillar first draft.