On Constraints and Creativity 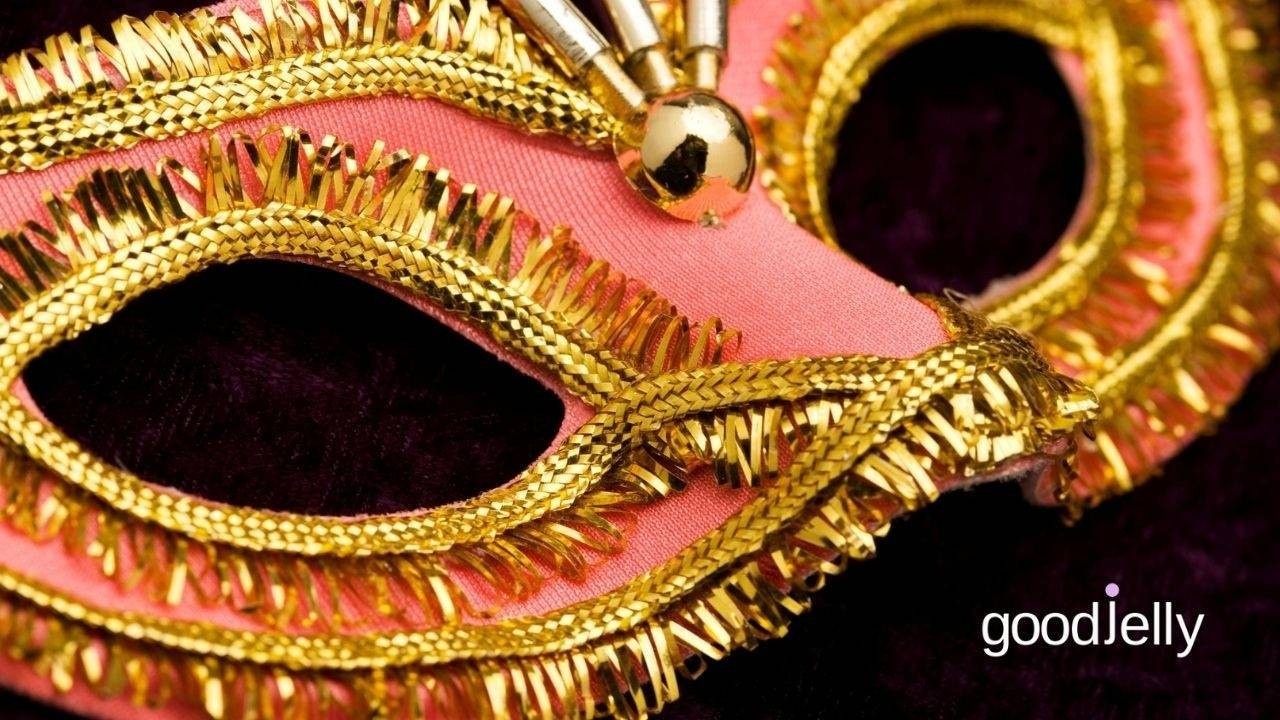 I admit to being annoyed. I recently read a book (that shall remain nameless) where the author set up the main character, a girl, as being six feet tall. Then the author sent said character to a masquerade party and another key character had a conversation with our masked, six-feet-tall girl and failed to recognize her. Or at least that is what the main character believed.

That was the moment my annoyance surged. At the author.

Constraints and the Creative Process

An inherent quality of the creative process is how it constrains us.

When a writer faces off against a blank page ready to write the first word of their novel, (even if they somehow have managed to do no pre-planning, no pre-plotting, no pre-thinking about any aspect of the story,) massive creative restriction has already taken place. They have restricted themselves to a novel and therefore have cut out every other literary form: essay, poetry, memoir, etc. That is a huge restriction on their potential creativity.

As storytellers, we are always in the process of stifling our own options.

The masquerade party scene caused so much annoyance for me because the author chose to ignore her own creative constraints. She wanted the fun and intrigue built into a masked gala scene but also wanted the plot point that the main character believes she has successfully duped the other character. Unfortunately, within the story world the author set up, that plot point is not believable.

The Power of Creative Constraints

Establishing a smart, cunning, and unusually tall female protagonist opens up some story-telling possibilities. It slams the door shut on others. (Like that main character being ridiculously dense for no clear reason.) Choose to randomly ignore your own constraints and you court reader mutiny.

Constraints are your friends. Use them. See them as an opportunity to play. As springboards that allow, possibly even jolt, new story moments to leap into existence. Story moments that are unconventional and surprising.

To get to these distinctive, constraint-driven story moments may take time. May take some sweat-inducing imagining on your part. They will most likely require creative courage, too, especially if you have set up potent, juicy, and deliciously devious constraints.

But if you dance within those constraints, instead of getting the scenes that you might have thought you wanted, you will get the scenes that the story needs. And deserves.