On Dancing with Doubt 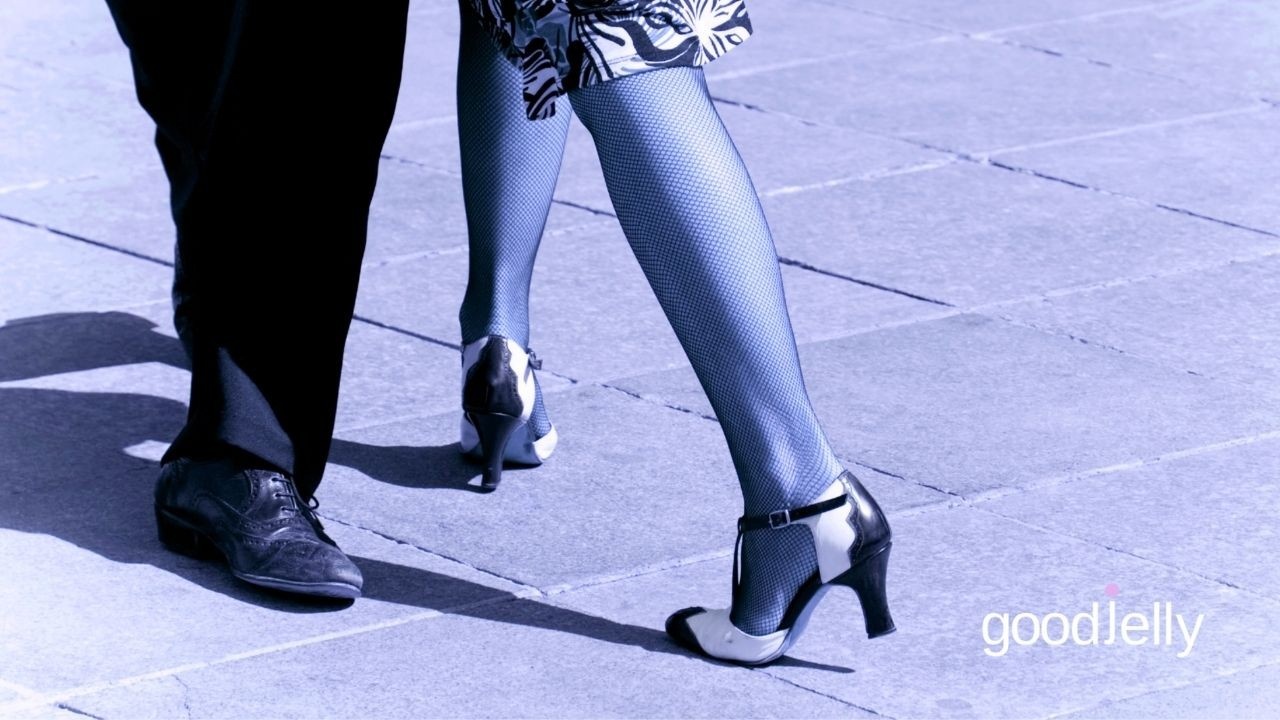 Nobody puts Baby in a corner. So goes a famous line from the movie Dirty Dancing. Doubt on the writing adventure is like Baby. It will not be put in a corner. Like any emotion, doubt wants to be felt. To be moved. To be attended to.

I was reminded of this last week as I was finalizing a set of changes based on first reader feedback on the massive revision I’d recently finished. I was messing around with a chapter, and instead of simply proofreading as was the plan, I overhauled, adding so much change that the chapter exploded into first-draft mode. Then I just waltzed along, changing the next few chapters in relation to the new bit.

Luckily, sanity returned before I got too far and I stopped myself. Maybe you should double check that new bit before you change everything?

Which I did, and yikes-o-rama. The new bit was an overly complex lump of lumpy lumpiness.

What was my first response?

I tried to put Baby in a corner. Ignore the doubt. Tell it off. Refuse to deal, or at least act like I was refusing to deal. Just get on with the revision, my Ignorer/Pusher Self said. You have to get this revision done already.

But Doubt kept sitting there. Tapping her foot to the beat.

My first response mode lasted about ten minutes. In the past, that first response might have lasted for days, if not weeks. But I’ve gotten better at dealing with what is, and what was at that moment is that Doubt was present and wanted to dance. If I proceeded to work on the story without addressing the massive worry that I had ruined the entire story, the doubt-induced panic I was feeling would cause me to mess up even more.

So I went into Doubt-care mode, which on that occasion had three steps.

Step #1. Acknowledge that I was in serious doubt. No denial. No ignoring. Just accepting that is where I was.

Step #2: Sleep. That particular doubt-storm happened when I was working later than normal for me, i.e., past my bedtime. I knew things would be clearer in the morning.

Step #3: Dance with the Doubt. The next morning, I was definitely less panicked, but the doubt that the manuscript was a total wreck was still pulsing. Which meant, I still had to dance with doubt, but it was important that I lead the dance, not doubt. If I let doubt lead, we would be downward spiraling in no time. Not good.

The dance I led with doubt went like this: I stopped the revision and took a few hours to read the story from the beginning up to the lump. The goal of reading those one hundred sixty pages? To prove/or disprove the worry that the entire novel was tanked.

What was particularly interesting is that the moment I made the decision to pause and do the reading, my entire system settled down. The decision about how I would engage was all that it took to get rid of the worst of the inner churn. It was as if Doubt knew I was about to escort her to the dance floor, and she felt received and welcomed and ever so much better.

The end result of my dance with Doubt? I disproved the theory. The entire novel was not tanked. But I also reconfirmed that the new bit was indeed a lump of lumpy lumpiness. I corrected that and was able to continue on with the clean-up with a clear mind and calm body. Which meant Baby was not in a corner, and Christine was back in business. Sweet!