On Embracing Grace On Your Writing Adventure 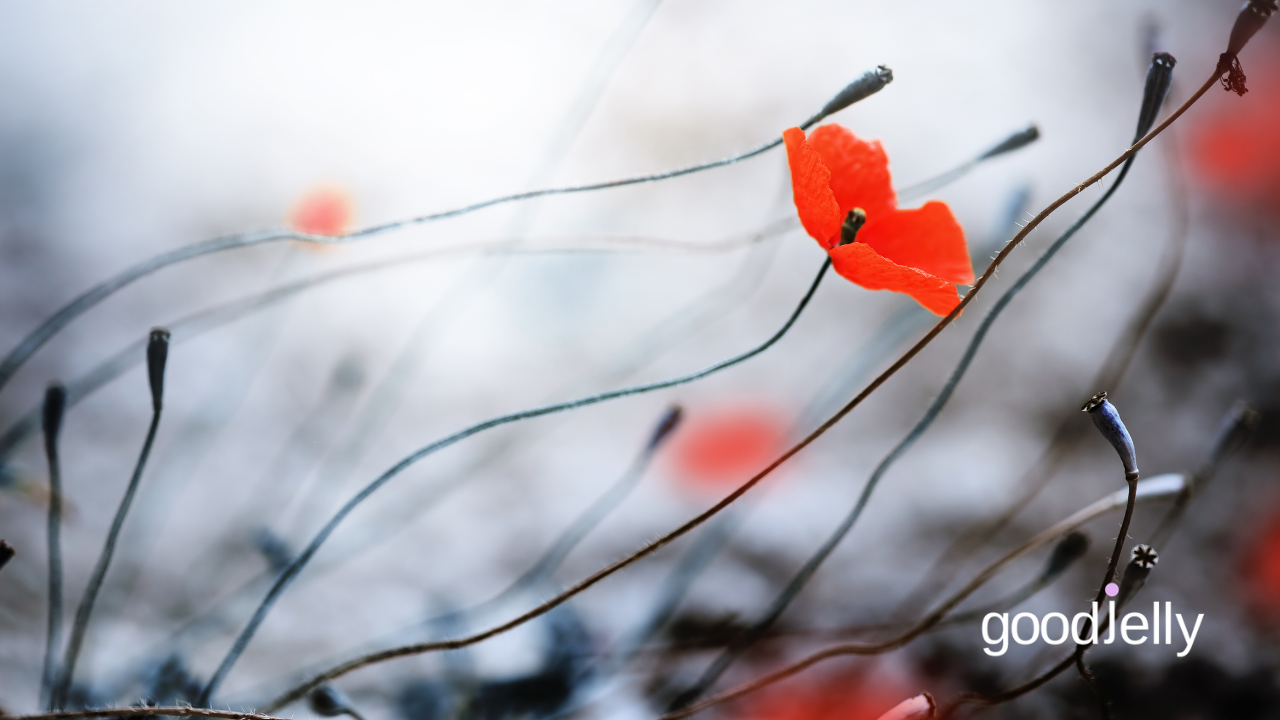 Grace is the fourth of the five Goodjelly Moves. I love all the Moves, but I do have a special fondness for Grace. Mainly because when I was testing out the concept of The Moves with early readers, most of the comments I received were about Grace. They wanted Grace to be a “P” word, to follow the pattern. Clearly, I didn’t bend on Grace. Why?

Because Grace is a little different. Of all the Moves, Grace is the one that’s most reliant on allowing, on trusting, on accepting that everything on this writing adventure isn’t under our control. Many of us have been brought up to be self-reliant and almost pathological do-ers, so embracing the notion that it’s not all in our control can be irksome.

It’s not a question of us intellectually knowing that everything isn’t in our control (hello, 2020!), but rather the challenge of flowing with that truth emotionally. Some part of us just wants to make the adventure happen—the agent happen, the deal happen, the crazy awesome sales happen—and would someone just tell us how we’re supposed to do that already! Grace is the antidote to that level of over-striving. It’s about relaxing into the unfolding of your particular writing adventure.

Now, lest that aspect of Grace freaks you out a bit because you really, really, really like being in control, let me share another facet of Grace. Grace also encompasses the magic that happens (and often catches us by surprise) on any worthy adventure. And please note, your writing adventure is worthy.

The magic could be something as simple as the shiver of delight that comes when you craft the most perfect metaphor. Or land an emotional punch in a scene, just as you imagined it. It’s the magic of that moment when you’ve done the Process part, stuck with the novel, day in and day out, and then suddenly you’re typing the last period after the last word of the last sentence of the novel and you sit back and are like, “Holy cow! I finished it!”

I write, erase, rewrite
Erase again, and then
A poppy blooms.
- Katsushika Hokusai

Grace is the poppy blooming. So let’s revel in its not quite conformity to the pattern of the other Moves and celebrate its esteemed place in our writing adventure.