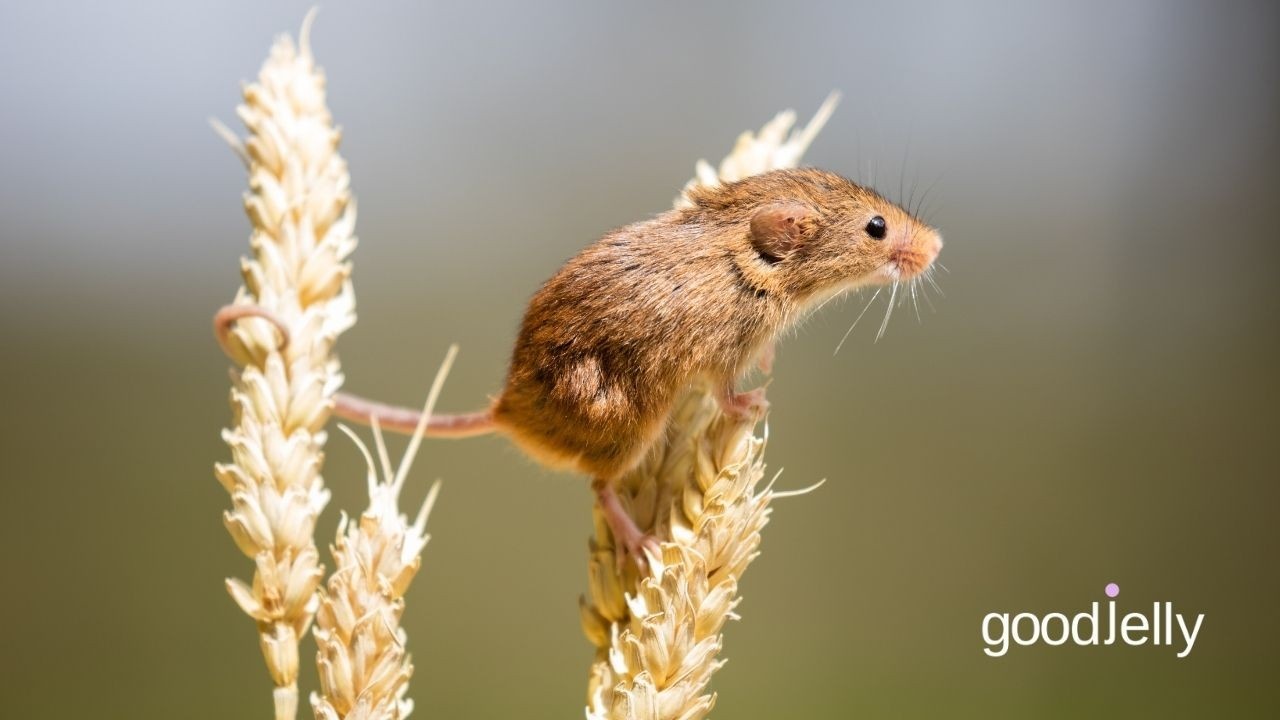 There was a weeping willow tree in the backyard of the house where I spent my youngest childhood years. I have a particular memory of climbing it. Higher and higher I went until I was clinging to the central leader at the very top of that willow. I inchwormed myself up just one bit more and broke through the branches. Broke through into an expanse of endless blue and bone-deep quiet. Sky space.

I remember the tree’s leader swaying and me swaying with it, and surely it was precarious, yet this memory holds a profound sense of rightness; a sense that I was exactly where I was supposed to be. A moment both thrilling and peaceful.

Sometimes I doubt this memory. I mean, it was me. I have written previously of my fear of heights. But perhaps that fear came later, after I nearly fell out of the rafters of my high school gymnasium while decorating for prom. What I do know is true is that the willow tree was there and I definitely climbed it as a child and so I am going to trust this remembrance of little me going high enough, far enough, to kiss the sky.

Decades later, a craft mantra I learned from Patti Gauch, one of my writing teachers and mentors, is an echo of my willow tree moment. She teaches writers to ask themselves: Have I gone far enough?

Meaning, have you taken a sentence, paragraph, scene, or chapter far enough? Have you taken a character out of the pedestrian into the transcendent? Have you been brave enough to bust out into the pure, potent sky space of that particular story moment?

Going far enough is not about dazzling readers with some highbrow literary prowess. It is about gutting them with emotional truth. And to get to gutting territory, you have to get comfortable that you will at times overshoot. You will land some melodrama, or sappiness, or even rank sentimentality. Own it.

The happy news is that all literary going-far-enough happens when you are firmly attached to the ground, so there’s no possibility of splatting out of a willow tree while you work into, feel into, the far-enough point for a particular story moment.

How to Go Far Enough

How do you practice going far enough? A major part of it is getting out of your own way. To stop worrying that people will think you are sentimental or overwrought or some other disparaging commentary about emotive expressiveness. Going too far is indeed a risk, especially in first-draft mode, but overshooting the mark is part of the process, not a personal failure. Revision is always your friend in Going-Far-Enough moments.

Once you start keying into this idea of Going Far Enough, you can find examples all over the place to inspire you. Here is one I found recently in Christine Day’s middle grade novel The Sea in Winter, which Kirkus Reviews calls “an insightful, stirring read about healing and resilience.” The Sea in Winter tells the story of a young dancer named Maisie who hurt her knee and struggles to find her way back to wholeness. 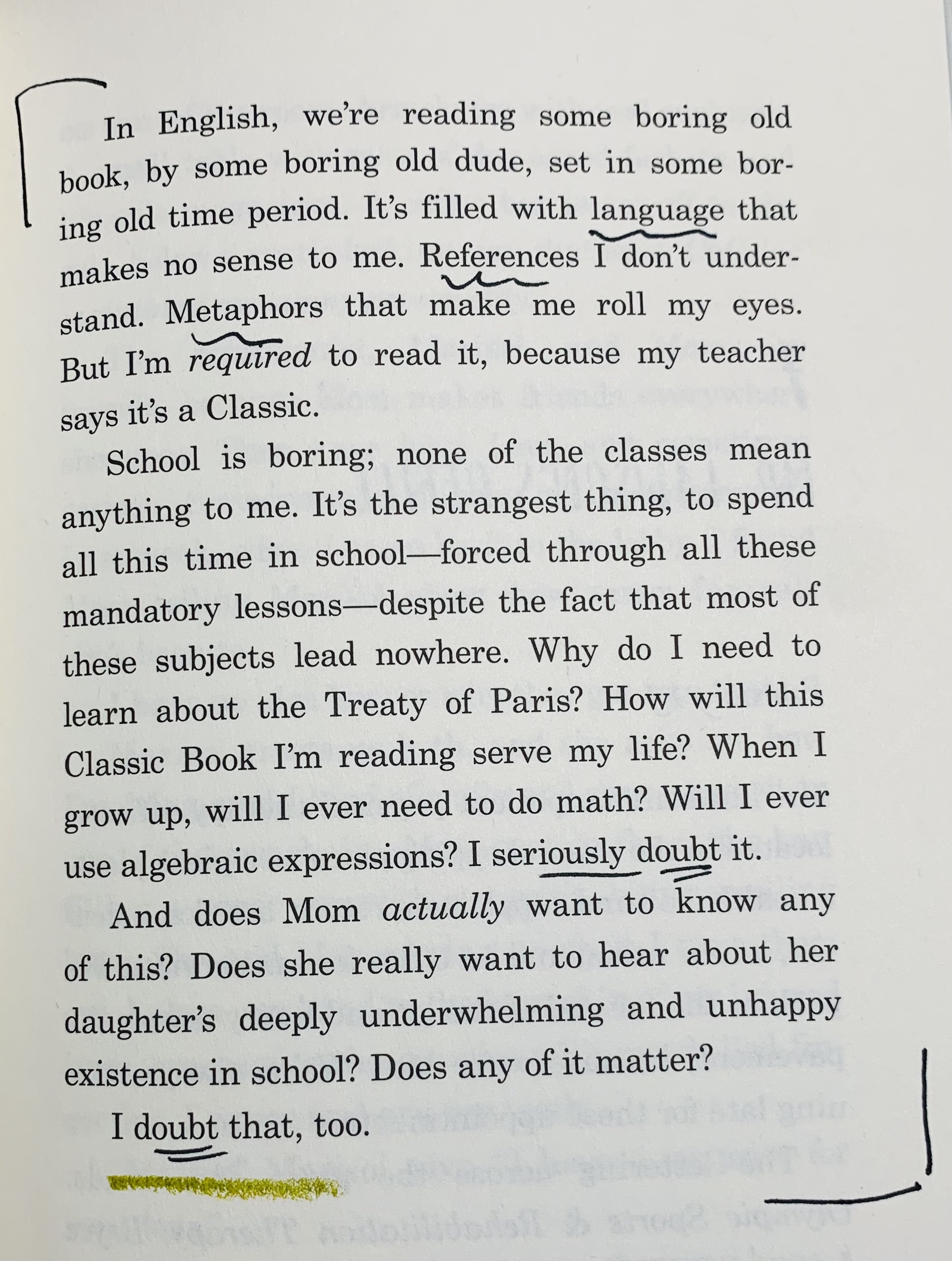 Okay. Let’s pause and soak in the craft of this passage. Day lulls us into thinking we are getting some typical tween angst from Maisie. Day uses repetition and sentence variety in the first paragraph to build momentum. The second paragraph moves us below the surface, closer to Maisie’s emotional pulse, where the angst gets sharper with the list of questions about specific topics Maisie is learning and if any of them will ever be useful. Which Day closes with that short sentence, I seriously doubt it.

Then there’s a paragraph break, and the questions pick up again, but this time they aren’t about tween frustration with school, they are cutting to the heart of the matter for Maisie. What she is feeling in the deepest part of her. That she is unhappy. That nothing seems to matter anymore. And if Maisie’s mother really wants to know that truth.

With the completion of the third paragraph, Day has taken Maisie and us readers far, farther, and farther, and then she lands the passage’s Far Enough moment with her last one-line paragraph: I doubt that, too.

Now, I certainly could have shared a passage that went far enough with a more joyful moment. But this one landed with potency and poignancy. And it is important to remember that, no matter if we are capturing our character’s dark moments or their exuberant delights, the moments have to pop.

So go for it! Climb up, up, up into the willow tree and brave every final inch into those beautiful sky-space moments of your story. Go far enough.