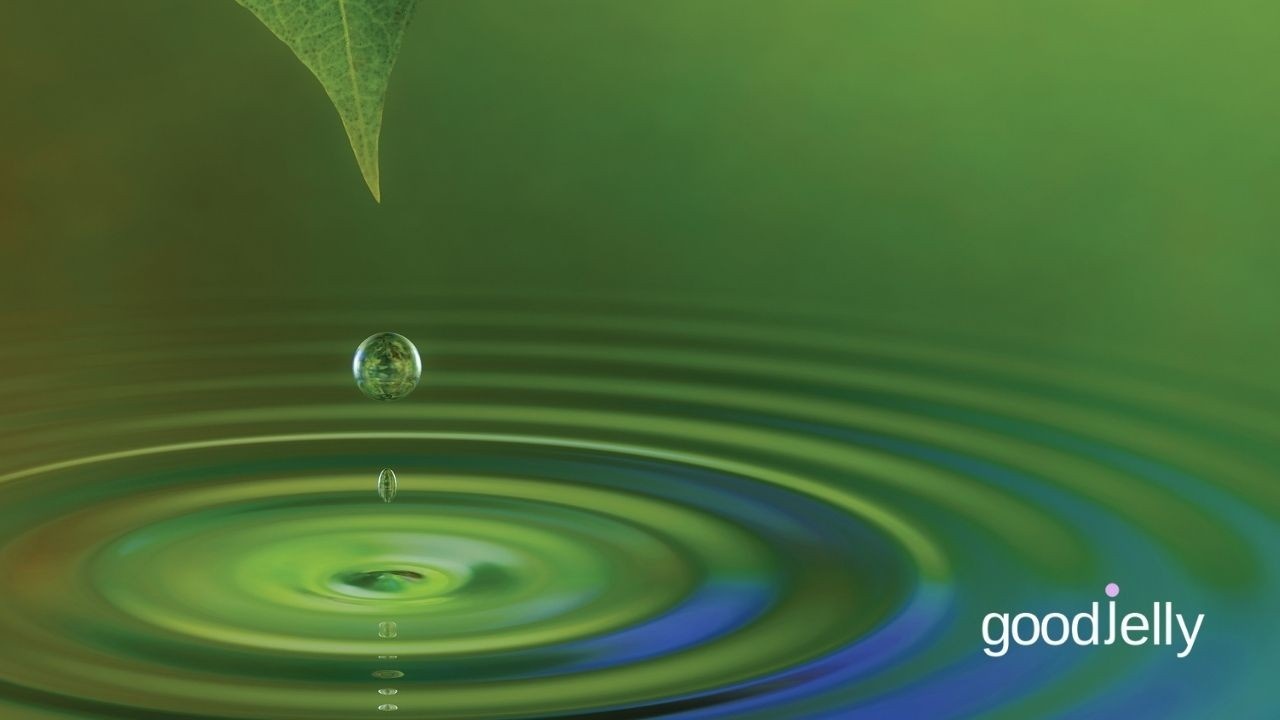 Once a manager attempted to pressure me into committing fraud. When I refused, that person attempted to spin the story so that it appeared that I had been in the wrong and was not a team player. It created a period of discomfort in my life, in my career. I can’t say I was overjoyed with the discomfort, but I was also clear that the discomfort was better than not being able to sleep at night. I experienced no internal conflict as a result of my decision. Which I would have had I acquiesced to my manager’s plan.

Life regularly tests our measure. As the writing adventure is part of Life, at least for us writers, it does the same. Giving us relationships, lessons, experiences that allow us to choose how we are going to move through the world. How we are going to show up for ourselves. And for others, too, but my sense is that the more we feel inner integrity with our actions, the likelier those actions will also have outer integrity.

Years after the let’s-commit-fraud invitation, I read a book called Power vs. Force by David R. Hawkins. In comparing the two, he writes:

Power is associated with that which supports life, and force is associated with that which exploits life for the gain of an individual or an organization. Force is divisive and, through that divisiveness, weakens, where power unifies . . . Force polarizes . . . Power attracts, whereas force repels . . .  Power appeals to our higher nature and force to our lower nature. (p. 177)

Power, as Hawkins defines it, is a more expansive description of what I meant by inner integrity. A type of integrity that is lost with force. His dichotomy invites interesting writerly and writing life reflection:

For Hawkins the consequences of choosing force instead of power are greater than simply losing sleep. He writes that the universe holds its breath as we choose instant by instant, which pathway to follow . . . Our decisions ripple through the universe . . . [and] the ripples we create return to us. (p. 170-171.)

There absolutely have been times, unlike the almost-Fraudgate, that I acted from force instead of power. Such is the reality of being a human work-in-progress. Sometimes those instances have led to nothing more than doh! moments. Like the time I was a numpty at a conference and walked up to a member of the U.S. Harry Potter editorial team and asked an idiotic and leading question, trying to force interest in my middle grade work-in-progress.

In other of my force-over-power instances, I seriously messed with my ripple effect. And I lost sleep. Those flubs shall remain self-compassionately private, but rest assured that I course-corrected as fast as I was able. In those situations, I felt so out of alignment it felt like I was committing fraud against myself.

Luckily, I do not believe power demands or expects perfection from us. That seems more of a requirement of force. Power is simply there. Quietly waiting for us to choose to return to ourselves. To inner integrity. So let’s do it. Let’s create good ripples as writers, as creators, as adventurers on the journey.