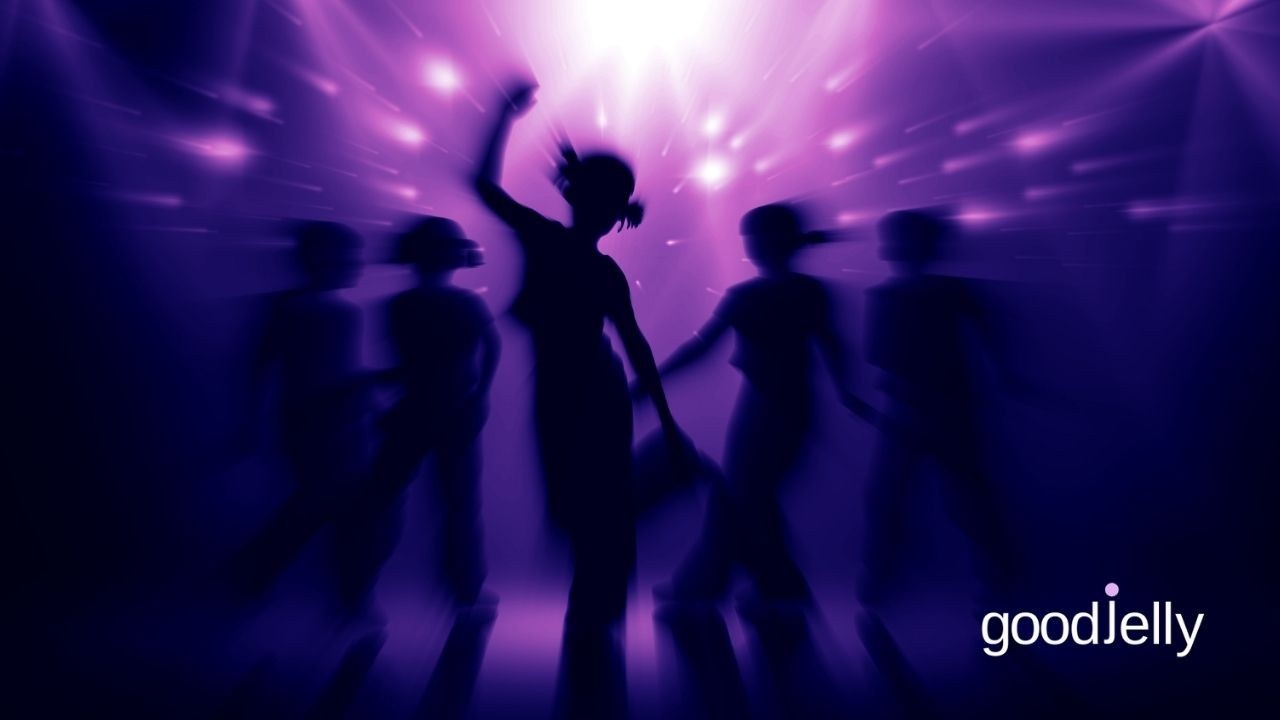 In college, I applied to be a Resident Assistant (RA). I had to participate in a panel interview—me facing off against three senior RAs. During the interview, we were discussing how much I enjoy dancing. One of the interviewers said, “I can’t dance. I have two left feet.” To which I responded, “Anyone can dance.” A whole lot of disbelief and dismissal came my way, including a comment that no one could teach any of them how to dance.

A bold statement, yes, but I stand by it. They, however, were still not buying it, so I stood up and said, “Here, let me show you.” A few minutes later, those interviewers were executing one of the most basic tap moves, a shuffle, i.e., they were dancing.

Were they ready to audition for World of Dance? No. But that wasn’t my point. My point was that dancing is learnable (and teachable). But you won’t learn how to dance, or do anything new, unless:

Another one of these supposed unlearnable things? Confidence. Though this has an unfortunate gender bias. In a recent article in Harvard Business Review about the differences between the feedback men and women receive, when confidence is an issue, men are generally told to display more confidence, while women are told to be more confident.

That means, generally speaking, men get the message that confidence is a skill, and that their current dearth of confidence is fixable. Lack of confidence in women, however, is communicated as “an inherent, general flaw, without actionable advice.”

Confidence is not a blanket quality. For example, you build confidence in your writerly chops one writing skill at a time. Don’t let anyone anywhere tell you otherwise.

Seriously, let's make a pact. If we want to learn how to do something on our writing adventure, we will believe it is learnable and that we can learn it. I don’t care if it is the cha-cha of pacing, the tango of great dialogue, or two-stepping our way to a great query letter.

Will all the writerly things we want to learn be easy to learn? No. But you and I will forge on. We will look for a teacher, or a method, or research and experiment on our own. One way or the other we will figure it out. And if we run into anyone who tells us we can’t do the thing we want to do, we will give that hoax a hard pass.

Most importantly, we will have fierce faith in ourselves. In our potential to learn. In our ability to brave the slog of practice, the yuck of fumbles, the embarrassment of goofy mistakes. And when the going gets to those tough places, you know what we’ll do? We will put on some music, catch the beat, and shimmy our big hearts out.

That’s right. We will dance. Because. We. Can.

*By the right teacher, I mean a teacher who has sorted out a way to teach the thing you want to learn in a way that works for you.