On Quiltgate and Story Utility 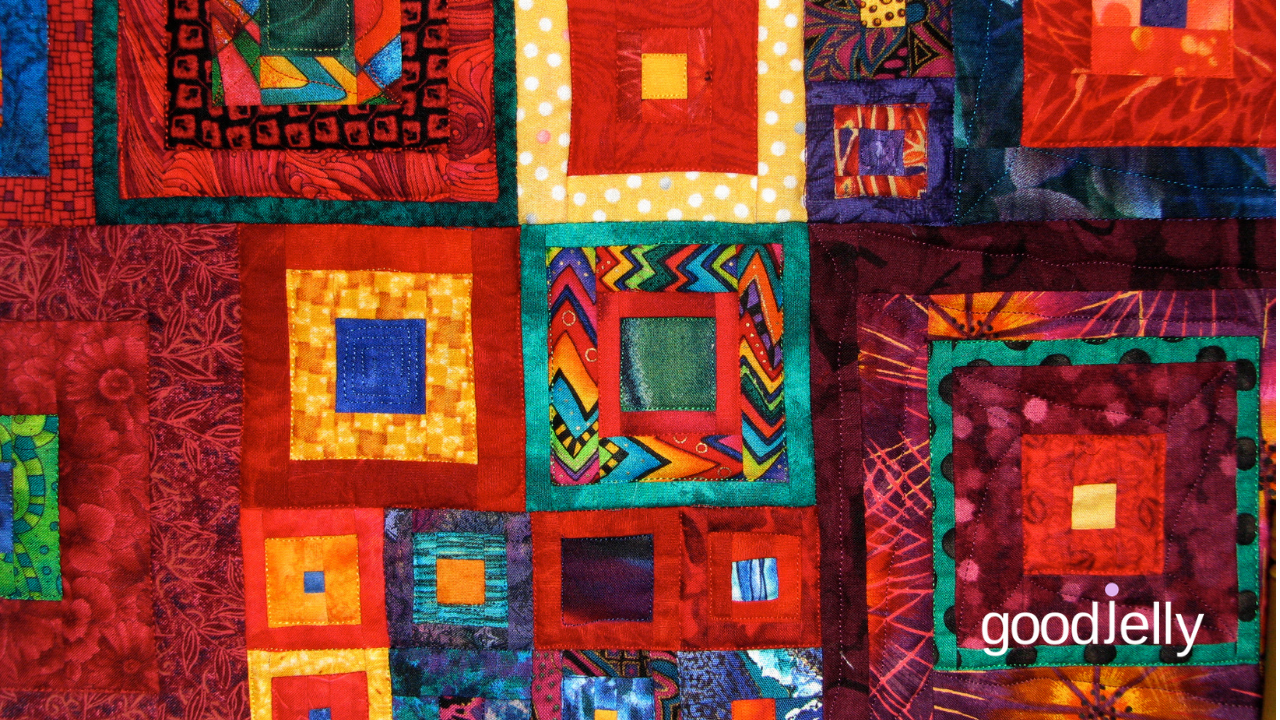 When I was seven’ish, my grandparents brought me to a bingo event crowded with mostly old people. Though, to a seven-year-old, anyone not easily identifiable as kid age is old. So who knows for sure? Luckily, historical accuracy on that particular point is not required for this post’s purpose.

The part that is important is that after hours of sitting at a long table putting the little plastic discs on B-12, G-59, I-19, etc. the magic happened. I won! I scrambled out of the chair, my little hand pressed over the discs and card, ran up to the Bingo caller, yelling the whole time, “Bingo! Bingo!” I was so excited it totally escaped me that another person, an older lady, was calling “Bingo!” as well. Let’s call that lady Ms. Dasher of Childhood Joy, Ms. Dasher for short.

I mean, seriously, I was just about popping out of my Mary Janes with excitement, and if Ms. Dasher had any ounce of human kindness, wouldn’t she have just let the little kid win?

The answer is, yes, but unfortunately Ms. Dasher had not an ounce of human kindness. So we had to go to Bingo Winner Smackdown, an intense battle of chance that involved us eyeing each other viciously while drawing a playing card. Whoever got the highest card would win a handmade quilt. The loser would get two embroidered pillowcases.

I picked my card. Jack of Hearts! Oh. My. Gosh. Pretty good!

Ms. Dasher snatched up that quilt without even a glance at me and I walked back to my seat holding the pillowcases and vowing to never ever, ever, ever play bingo again.

That, my friends, is Quiltgate. And such childhood memories have major Story Utility, i.e., they make for great story options. Here are just a few different ways to utilize them:

Can you guess where the Goodjelly Prompt is going to go this week? Yep. Get ready to unearth your very own Quiltgates.