On Doing “Those” Things 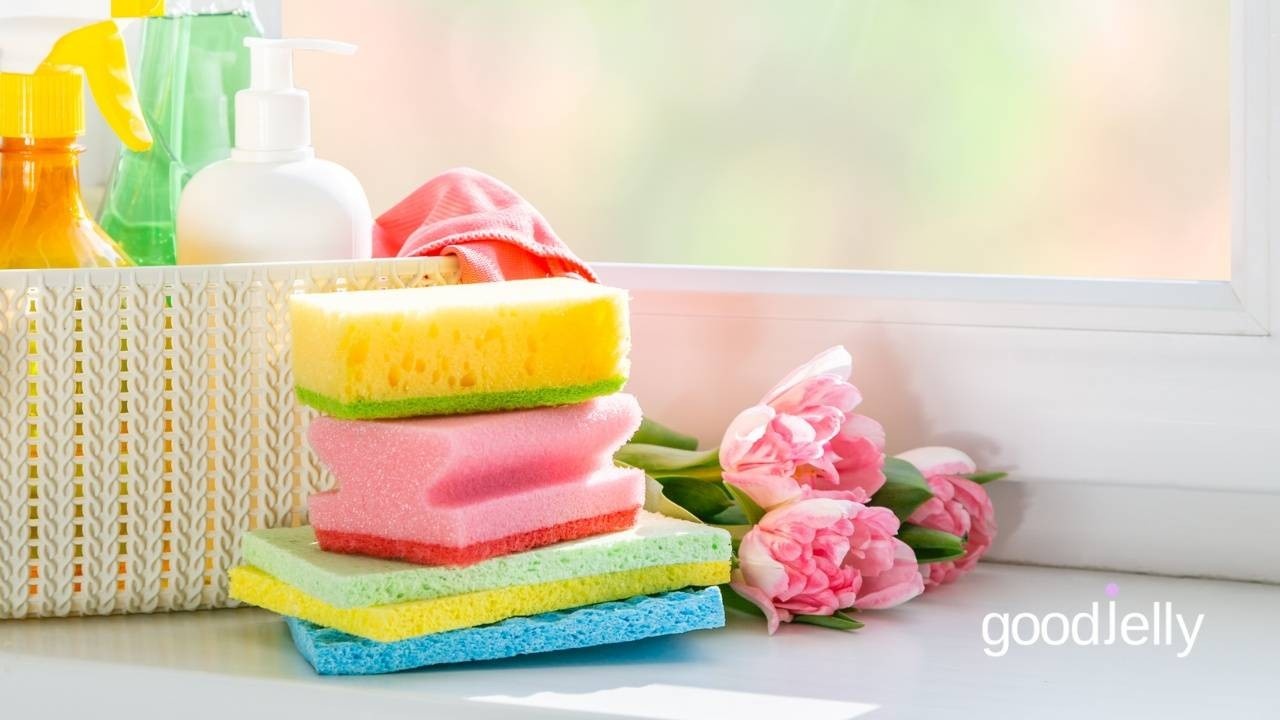 Once upon a time, a work friend invited me for a weekend visit at her parents’ house. We would arrive on Friday night and leave on Sunday. That same weekend, my friend’s younger brother was moving out of his college apartment that wasn’t far from the family home.

On Saturday morning—the one full day we had for fun and sightseeing—the parents, with their daughter and me in tow, stopped to help the son for what was supposed to be a final quick cleanup before he turned the keys over to his landlord.

It was clear when we entered that the son had stretched the truth of his progress. He hadn’t finished moving, or even packing, and let’s just say the place was a smidge unkempt. We all jumped into help, including me. It was the polite thing to do. (Plus, I was trapped.)

A few hours later, when the end was finally near, the entire family started to argue about who was going to clean the guy’s toilet. It was one of those weird family squabbles that is mostly good-natured but also threaded with long-simmering tensions and unpleasant dynamics.

The thing was, I was simmering in my own tensions by that point. Half the day was gone. What had happened to sightseeing? More importantly, why was this even a discussion? Clean your own toilet, dude. Unfortunately the argument kept going, and going, and going. Finally, I walked into the bathroom and cleaned the toilet.

When I came back out, they were still bickering. I interrupted the contretemps, let them know the deed was done, and after some sheepish apologies, we were on our way to the fun.

I suspect if we were sitting across from each other, and I asked you—What are you avoiding doing that you know in your heart of hearts would help you get your writing done?—something would come to mind immediately. Maybe it already has. Maybe more than one thing has.

When I help writers design their work to generate more momentum, more confidence, and more completion, one of the discussions we get into is what are they avoiding. It may be something like taking a particular class, learning a tool like Scrivener, practicing some aspect of craft, sending out query letters, or joining a critique group. It also may be something that they don’t think even really counts as writerly work.

Like setting better boundaries around their time. Cutting back on social media. Getting a handle on their email inbox. Or even taking action to have more focus and energy: getting to sleep at a decent hour, meditating, exercising, or making more health-creating food choices.

What is important to note is that I didn’t ask the question: What do you think you should be doing to help you get your writerly work done? Shoulds are not useful. Shoulds leave you at the mercy of external standards that may or may not be supportive for you and your writing process.

I am not interested in forcing you to comply to some rigid, imposed, “this is what real writers do” standard. That kind of approach is demotivating, counterproductive, and sucks joy right out of the writerly adventure. Bleck-o-rama!

Instead, I invite you to be curious about the particular places your inner compass is pointing you toward. And then to get even more curious about which of those places you avoid. Then we have something to play with.

Sometimes, simply getting more curious than punitive about something we are avoiding will give us a burst of “enough!” energy and we'll be able to get the thing done. (As I did with the toilet.) But sometimes we need a little more coaxing to get unstuck. Here are three tips to do just that.

Tip #1: Identify the benefits of not getting the thing done.

Sometimes, this tip surprises writers. They expect that I'm going to assert that avoiding must be all bad. It's not. If it were, it would be easier to avoid avoidance.

Consider a writer who avoids researching agents to query. Sure, they are  limiting their chances for securing representation—a definite con if they want to be traditionally published. But that writer also doesn’t  have to invest time to research agents, or deal with the disappointment of rejections, or confront the possibility that the manuscript isn’t yet strong enough for publication. All those? Compelling benefits, no matter that they are incompatible with the writer's ultimate goal.

When we get real about the benefits of avoiding a particular writerly task, we are being kind, strong, and savvy leaders of our writerly adventure. Kind, because we are meeting ourselves where we are. Strong, because it takes guts to look at the places in our writing process that aren’t working so well at the moment. Savvy, because to make effective change we have to understand the drivers that are keeping us from making the change in the first place.

Tip # 2: Update Your Language to Allow For Change

We are writers. We know the power of words. So I invite you to watch your language around the writerly work your heart of hearts is nudging you to do. Let’s say in the past a writer has struggled with Voice, but something inside of them is saying, “Hey, it’s time to tackle that.”

If that writer keeps saying things like, I don’t get Voice, or, I’ll never get Voice, then they are shoring up the avoidance.

To make change, we first have to allow for the possibility of change. Updating our language can help. For our writer who wants to land Voice, they could update their talk (and self-talk!) to statements like:

Whenever we decide to play with avoidance, especially a well-grooved avoidance, one of the best things we can do is ask, “How can I make it easy?”

“[q]uestions trigger a mental reflex known as “instinctive elaboration.” When a question is posed, it takes over the brain’s thought process. And when your brain is thinking about the answer to a question, it can’t contemplate anything else.” (David Hoffeld, Want To Know What Your Brain Does When It Hears A Question?, Fast Company)

From Avoidance to Done

There will always be things we enjoy doing less than others on the writerly adventure–and in life. We'll even avoid some of those less fun things. That doesn’t mean we are doomed to avoiding them forever. Sometimes we'll simply get fed up and do the thing. But if not, you now know how to play with your avoidance, move yourself forward, and get even more of your writerly work done. Sweet!