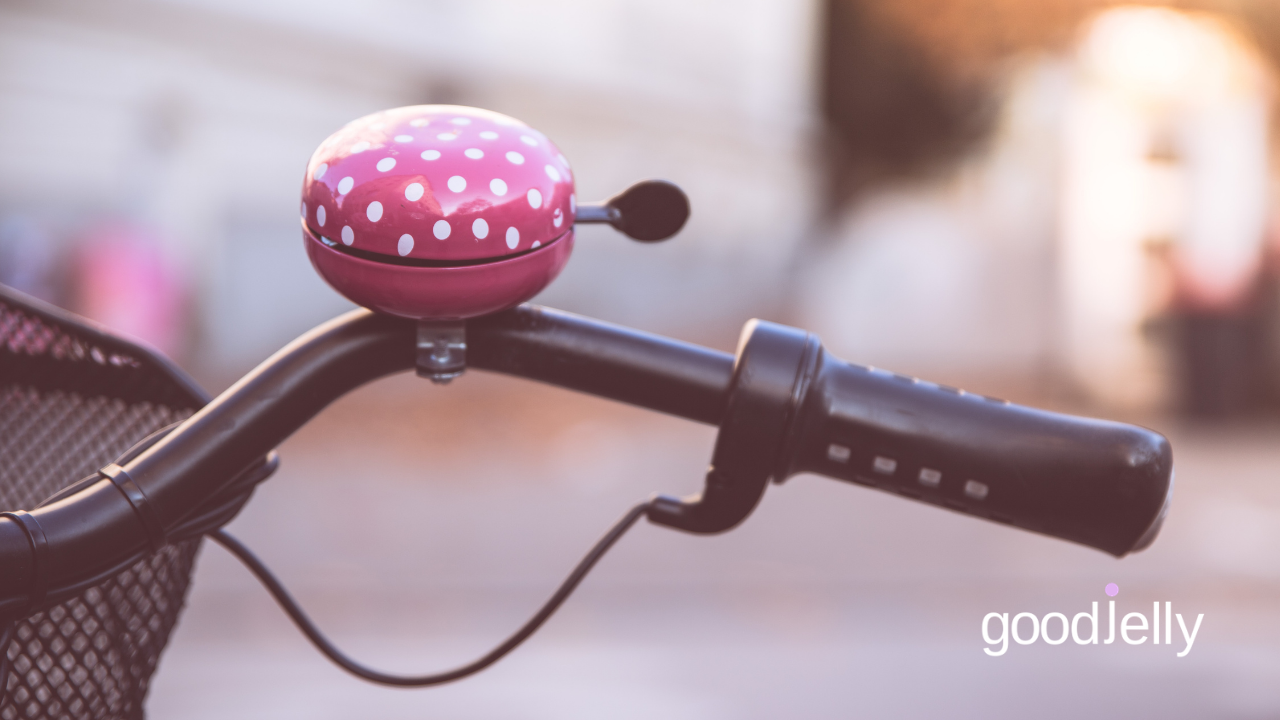 I couldn’t ride a bike until I was in my thirties. That’s not quite right. I could whiteknuckle ride a bike, but I didn’t know how to get a bike started or how to bring it to a stop without awkward hopping and massive inner panic that I might wipe out. Starting and stopping was Klunkytown all the way.

Why this skill gap? When I was in the first grade, I was on the handlebars of my older sister’s bike.* We were racing our oldest sister down the street—a huge hill. One second my sister and I are in Tour de France speed mode. The next second we hit a patch of gravel. The next second we and the bike are down, me with a broken leg, her with cuts and scrapes that would require scads of stitches. Ouch!

Had I already started learning how to ride a bike at seven? I can’t remember, but after that, I didn’t ride. I don’t remember being consciously afraid. I just was a person who didn’t ride bikes. All fine and good, until I was living in Europe and taking cooking classes in Amsterdam.

The Dutch are bike riders. I got invited on bike rides. I went on them, hiding my shakiness the best I could, and the rides were beautiful, but that is where I finally got fed up with looking like Klutzilla every time I started and stopped the bike. I needed a solution.

So when I was back in the States for a visit, I asked my younger sister to teach me how to start and stop a bike. There is absolutely a series of movements that make starting and stopping happen fluidly. For example with starting: the timing of the push of your feet, the lift of your body, the settling and pedaling. Movements that I did not know how to execute with the right timing or sequence.

My sister was able to break the processes down for me and then WHEEEEEE! I was a starting fiend! A stopping maestro! I had officially moved from Klunkytown to Thrillsville on a bike, all because I had learned the necessary skills. Skills that I’d always felt I was technically supposed to know but didn’t.

Writing can be like that. In a recent writing class, author Erin Dionne brought up the notion that when we decide to become writers and storytellers, there may be a nagging sense that we should know how to do it already. We’ve most likely written an untold number of sentences in our lives. And read and/or heard more stories than we can recall. Yet, there is an art and a craft to writing, for which we need skills beyond the basics.

The shortest way to get those skills is to own that you don’t know them and figure out how you will learn them. You could wait decades like I did with the bike riding starts and stops, or you can just own your ignorance—and I mean ignorance in the strictly non-pejorative, denotative meaning: lack of knowledge or information—and devise an action plan. The benefit of going the latter route? You get to writing Thrillsville so much faster. WHEEEEEEE!

* It must be duly noted that our mother, earlier that very day, had told us not to ride on each other’s handlebars.

Goodjelly Prompt of the Week 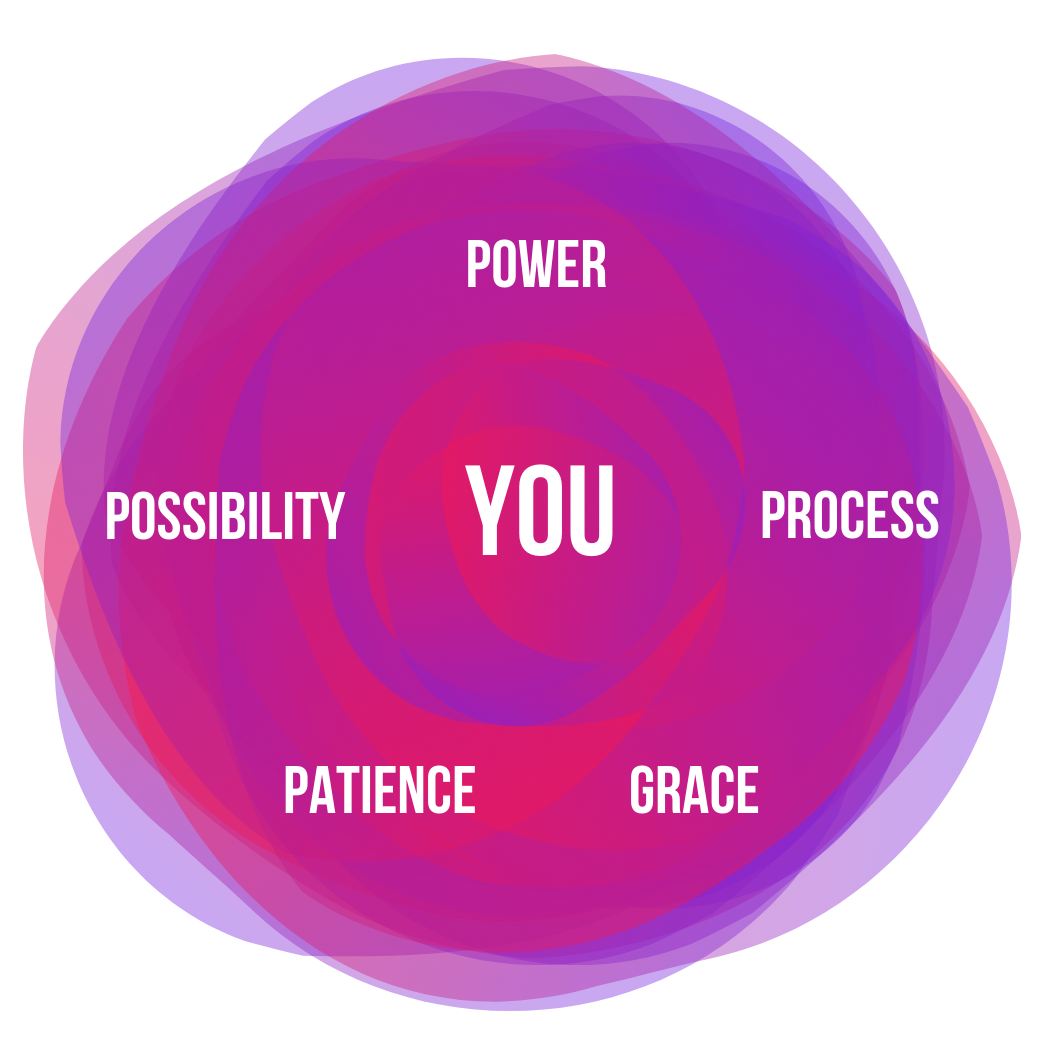 On Going Generative (Or, How Not to Kneecap Yourself with Whole Brain Thinking) Apr 05, 2021
On Preferences, Plotting, and Pantsing Mar 29, 2021
On Whole Braining Your Writing Adventure Mar 22, 2021
Close